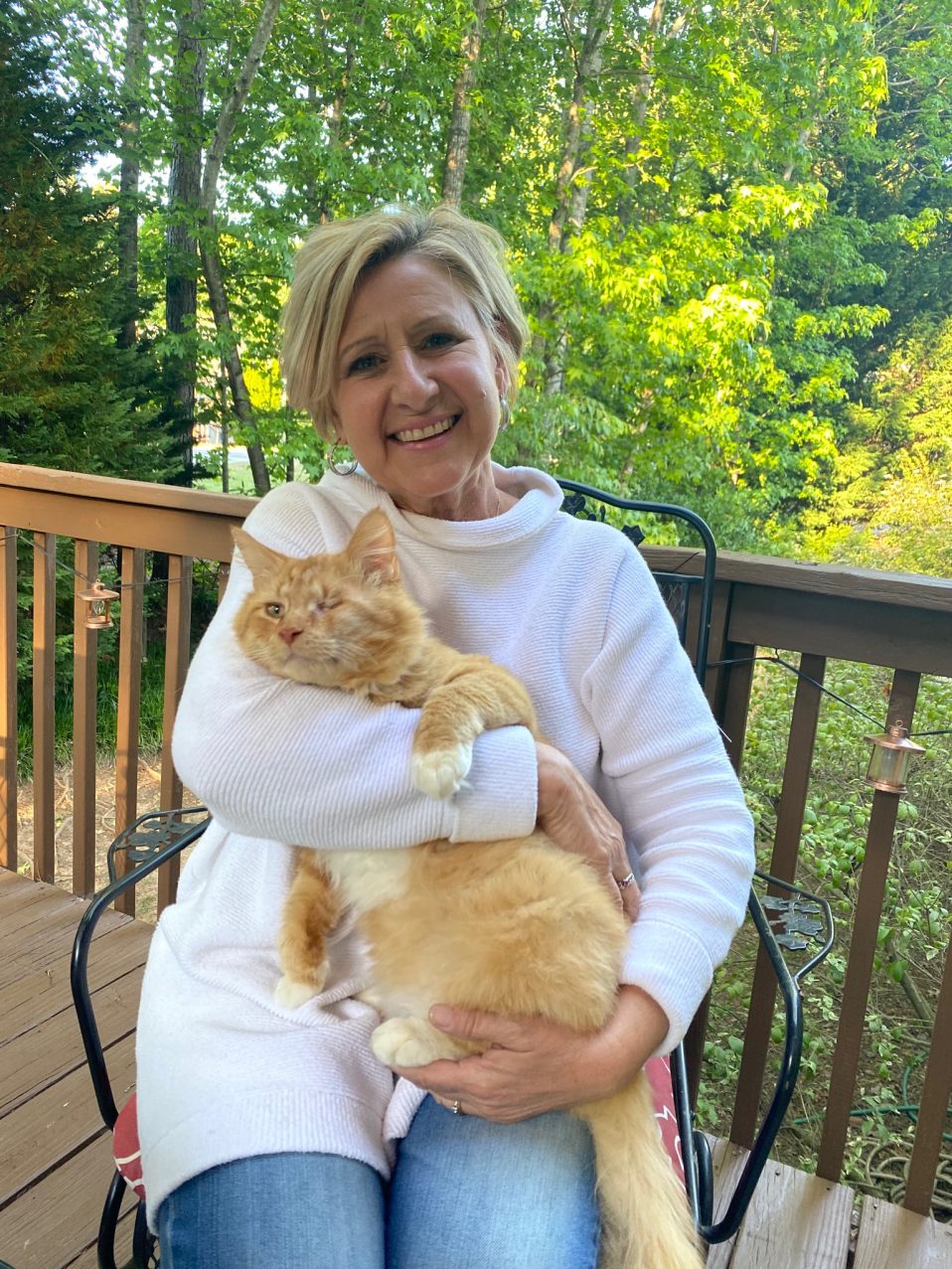 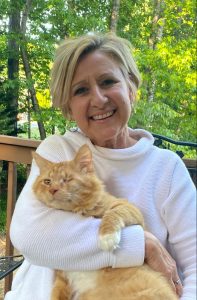 A South Carolina native, Jane Stewart began her career in rescue as a foster parent and volunteer. She was shocked by the number of animals that lost their lives simply because there was no place to put them. From that moment, she made it her life’s passion to help animals in need. Jane has worked in animal rescue for the past fourteen years serving as the Executive Director at the Georgia SPCA and Athens Area Humane Society before joining Planned Pethood as their Executive Director last year.

Jane has been married to Tim Stewart for 31 years. Together, they have two children, three cats, and two dogs. They even have three grand-dogs and four grand-cats! Though she is a Clemson Graduate, her family are strong UGA Dawgs Fans. They spend most of the football season in Athens at Football games. Jane loves the DAWGS as much as the Tigers, and definitely loves college football.

Jane said, “I am very excited to work with a group that approaches rescue as a problem solver and not just a band-aid.” Jane puts a strong emphasis on helping people as well as animals, and truly enjoys working with both.

Your ticket for the: Jane Stewart